Welcome to the home of the LoneWolf Tournament of Texas, a Kings of War Grand Tournament.

Formerly one of the largest Warhammer Fantasy GTs in Texas, Lonewolf GT has a rich history of epic competition, top caliber players and some of the coolest trophies around. We have continued that tradition into the Kings of War era.

The number of players will be capped at 60 (This is subject to change if resources allow for us to hold more for the event).
As a result, we expect to fill up quickly, so go to the registration page to sign up and buy a ticket today. LoneWolf will sell out once again this year, so don't miss out! 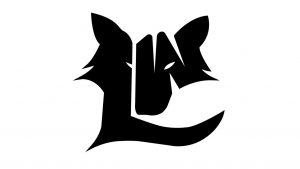